Twelve years on and our most popular online bingo website in the UK is Sun Bingo, with Foxy Bingo, Jackpot Joy, Gala Bingo, and Mecca Bingo as strong contenders for the crown. Whilst any previous Bingo player is likely to very quickly get the hang of online Bingo, gameplay online is slightly different to that of a game played in a bingo hall for example. There are also extra features and competitions which are exclusive to online bingo.

On most Bingo websites the user will firstly be required to become a member. This often includes depositing some money to play bingo with (some offer free sign up money to get you started) via various means such as PayPal, debit and credit card and entering some contact details and user name information, etc. Once this process is complete then the user can choose which room or which game they would like to play. On the majority of online bingo sites, there is the option to play 75 balls and 90 ball bingo along with some big jackpot games with more expensive tickets and very small jackpot games with cheap ones.

The actual online Bingo room is usually set up in the same way as every other I.e. the bingo tickets/card will be displayed and a card with a list of every number somewhere nearby to show which ones have been called. Most of the time (this is certainly seen at Sun Bingo and Jackpot Joy) the browser will ‘auto dab’, meaning that the user doesn’t need to cross numbers off, but simply watch which of their cards has the most (often they will shuffle themselves during play so this one is at the front) and simply click the ‘BINGO’ button when they think they’ve won. The additional feature of online Bingo that isn’t seen in other Bingo formats is the chat room. This works as a standard online chat room does but as an applet in the corner of the screen. Users often have conversations, enter chat games, wish each other good luck and discuss the games here. 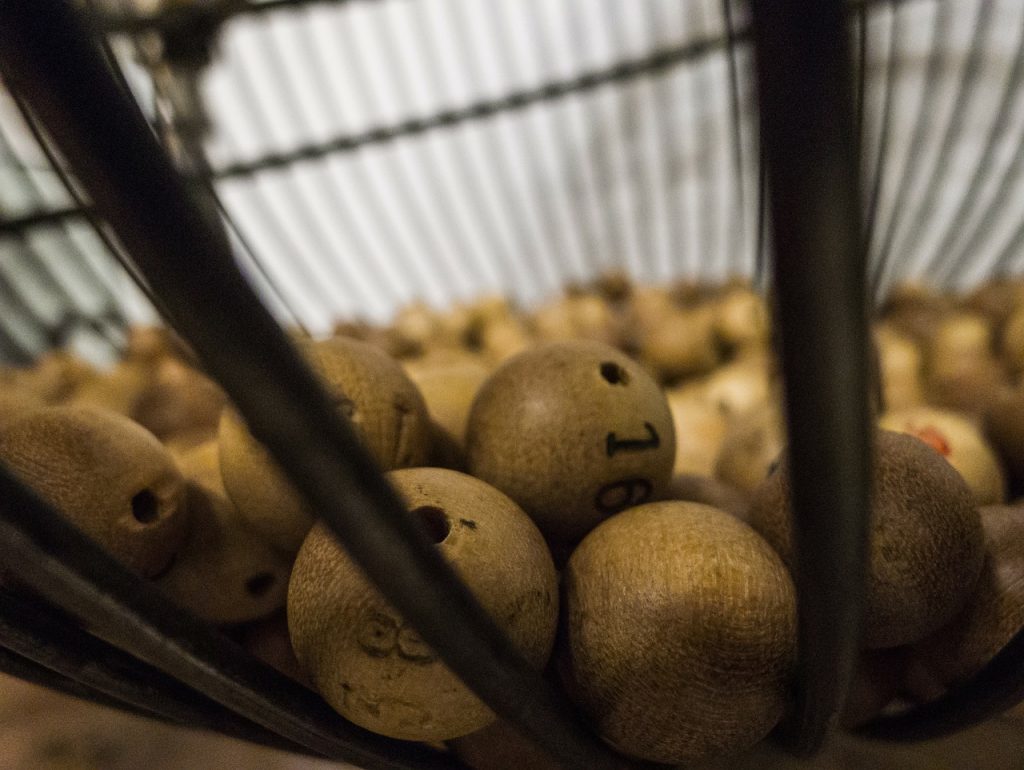 If you do find yourself on an online Bingo website but are still unsure of how to play then simply read the guidelines and help pages. Every website wants you to be their player and they’ll want to help you every step of the way. Still, feeling overwhelmed by the whole experience? Simply type into chat ‘Hi I’m new, can anybody offer some help?’ and you’ll be bombarded with helpful tips and friendly smiles. If there’s one thing that’s synonymous throughout all online Bingo sites it’s the friendliness and sense of team spirit.

Perhaps the best part of online Bingo is its accessibility. Anyone, no matter how young or old can enter a Bingo game online and from their home. This is especially popular with the elder generation who find it difficult to leave their homes to visit the Bingo hall, particularly in bad weather. Also, the anonymity of an online Bingo site means that youngsters can also enjoy the game, whilst making new friends at the same time via the online chat applets. As a result, Bingo is becoming ‘cool’ amongst the younger generations and it can be played any time, anywhere, and with however many people.

How to play bingo (a guide on playing and rules etc., different types of games)
Bingo might be a game that’s popular with teenagers and the elderly but that does not by any means constitute an ‘easy’ game. In fact, a Bingo game requires a lot of skill, quick reactions, and the ability to be very organized in a short space of time so if you’re thinking of learning how to play then we recommend that you read these guidelines first.

Whether you’ve decided to play Bingo online, with friends, or in a large Bingo hall having joined a club the rules are synonymous. There are several different types of Bingo games but the most popular are 75 balls and 90 balls Bingo. These names basically mean that the games include different amounts of balls. Firstly you must buy or choose your personal Bingo cards. You might want to start off with just one for your first go and then build up to multiple cards once you get good at marking off the numbers quickly. Make sure you have a dabber or a pen if you’re playing in real life. Most places online with ‘auto dab’ I.e. mark the numbers off your cards automatically as gameplay goes on. Set your Bingo cards out in front of you and you will be ready to play.

The caller will begin calling out the numbers of the balls as they come out of the Bingo machine. Some clubs and websites simply read these out slowly and precisely, first saying the whole number and then the separate digits afterward, e.g. “The first ball is number 28, Two and Eight, 28”. This will give you plenty of time to spot the number if it’s on your card(s) and mark it off. Some other Bingo clubs or websites will use Bingo jargon to make the calling more fun. They do this by attributing the look or sounds of the numbers to animals, people, objects, or events such as the number 88 looks like two fat ladies standing next to each other. Another one could be number 55, which would be “All the fives, 55”. Some are a little bizarre, but there’s no worry if you don’t know what they mean as the numbers are repeated at the end of the call anyway.

Once the game has been going for a while you’ll notice that some of your cards have rows with more numbers crossed off than others. For the first prize in each game the first person to cross off a whole row wins. After this prize has been taken it’s the first person to get a whole two rows, then three. Often this type of gameplay is substituted for specific shapes on the ticket, such as an ‘H’ shape, or an ‘L’. When someone believes they’ve won a game they shout ‘Bingo!’ or press the button on their screen to claim their reward.

It’s best to play your first game with a friend who has played before and with just one card to start off with. The first couple of times that you play it’s quite easy to get one number behind and get flustered, missing even more numbers and the chance to win a row. If you go to a Bingo game with someone who is experienced then they can keep an eye on your cards as well as theirs. Alternatively, why not try a free online Bingo game before you go for the real thing? As mentioned before, these websites have an auto dabber which means you don’t have to hunt out each number on each card. Sit back and watch as they shuffle to show your winning card on top and learn about the game that way.

From there it’s quite a simple game but remember, if someone has already won the online prize you can’t win it again. Everyone in the game is now playing for two-lines so don’t call out when you get one or you’ll be embarrassed. Good luck!